PALM SUNDAY QUOTE OF THE WEEK 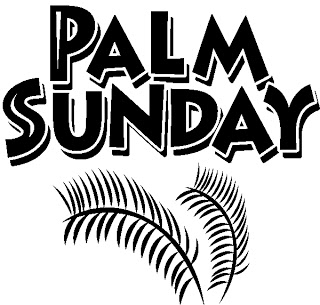 But everyone who lined the streets had a different reason for waving those palms.
Some were political activists; they’d heard Jesus had supernatural power, and they wanted him to use it to free Israel from Roman rule.
Others had loved ones who were sick or dying. They waved branches, hoping for physical healing.
Some were onlookers merely looking for something to do, while others were genuine followers who wished Jesus would establish himself as an earthly king.
Jesus was the only one in the parade who knew why he was going to Jerusalem – to die.
He had a mission, while everyone else had an agenda.
Bill Hybels