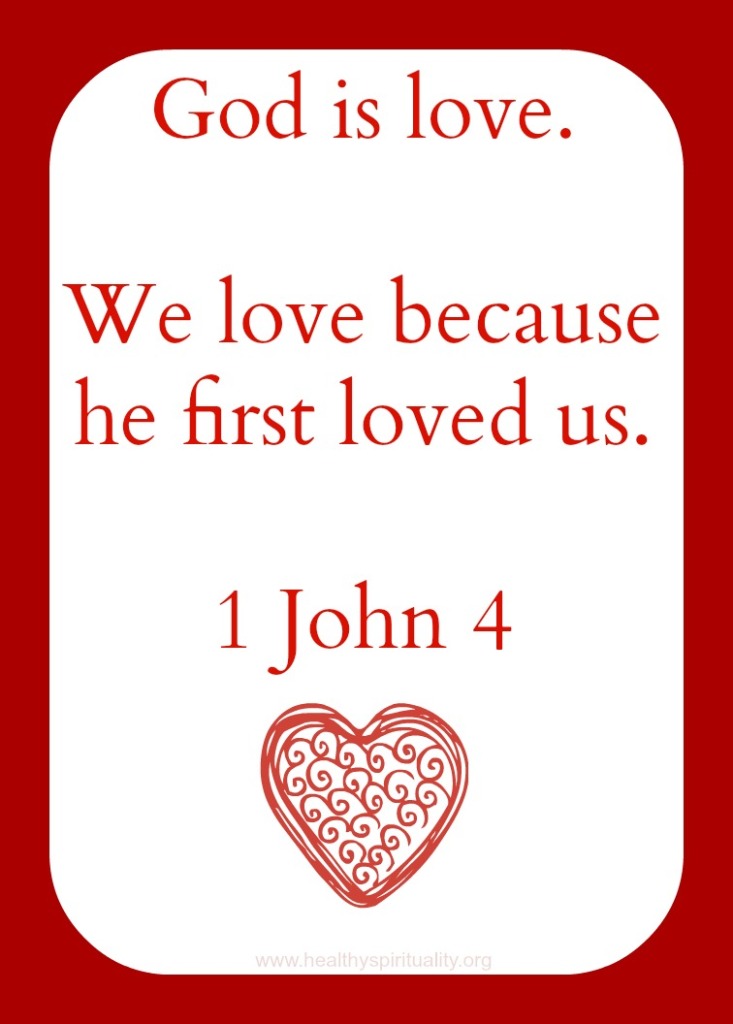 February 14 is Valentines Day. Made me wonder just who was this St. Valentine and why am I giving cards to those I love?

I remember having Valentines Day parties in school. We all exchanged small paper cards. There were certain cute boys I giggled when I getting one from them.

My hubby is good at remembering to buy me a card. We don’t do much else to celebrate that holiday. One year he sent me flowers on Feb. 14 and then again next month on my birthday. When my son was born nine months later, he swore he was done with flowers.True story.

So I am curious and looked up some interesting facts about St. Valentine. I learned his story isn’t very romantic at all. In fact sort of tragic:

Who was St. Valentine?

Why do we send cards

Anyway the tradition started or the legends emerge surrounding this date, what a great opportunity to tell the people important to us how much we love them. Too often we neglect this vital message or downgrade its meaning.

I hear stories all the time how people yearn deeply to hear the words “I love you” from someone significant in their life.

My mom would always sign her notes to me:

My dad would sign his love notes to my mom with the initials ILD, which in German stood for I love you.

So yes I bought my hubby a valentine – but a funny one, not a romantic, gooey-kissy face one.  And splurged and sent one to each of the grandkids cause it is fun to get something the mail when you are two and four.

And one more of all of you reading this post today:

Happy Valentine’s Day!  Remember God surrounds you with his love every day.

” God is love…We love because he first loved us.”

Who will you tell today that you love them?