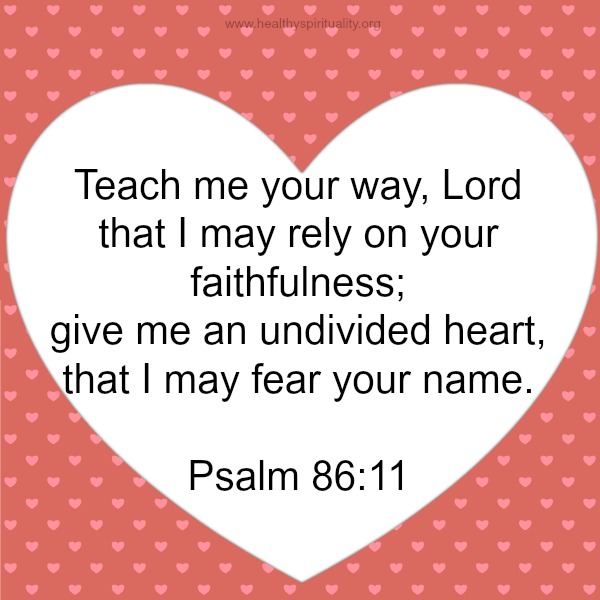 I wrote last month about my Word of the Year but am now seeing in various blogs the idea of choosing an Un-Word.

Myquillyn over at the Nesting Place Blog first introduced me to the concept of a un-word.

“The UN-word is a word that you are rejecting for the new year. You would like to Un-Do it.”

I like a challenge, especially a word challenge, so began to think about what is something I want to undo or stop this year. Instead of something to do or to be, what is on my to-don’t list? What do I want to say good-bye to this year?

This could be a great reflective question to ponder this time of year. What is an ugly, negative and even hazardous word in your life that you could get rid of this year?

She stresses a un-word can be made up. For example if you don’t want to be so bossy this year, your un-word is unbossy. Her word this year is undistracted.

The Nesting Place hosted a link up last week where others shared their un-word of the year.

Other people’s un-words were unafraid and undistracted. Several chose words that didn’t begin with “un” but just were words they wanted to drop from their vocabulary.

I created a list of possible words. Words such as unstoppable, un-perfect, un-folding, un- judgmenting, and unconditional.  I continue to find more words – they jump out now that I looking for them from my journals, from the television, from other blogs.

Being the overachiever, I considered choosing several but duh, that defeats the point.

Often I feel like two people – one who knows she is loved, acceptable and capable and one who slinks away into the corner of unworthiness and shame. One who knows what she needs to do to stay healthy and one who stuffs herself with sweet and salty snacks like there will be no food available tomorrow.

I am one, one child of God, loved and accepted. As Macrina Wiederkehr wrote,

“O God, help me to believe the truth about myself no matter how beautiful it is.”

For years one of my daily prayers has been

“Give me an undivided heart, O Lord, fully devoted only to You.”

I want to be whole.

I want to live undivided.

What un-word would you choose?